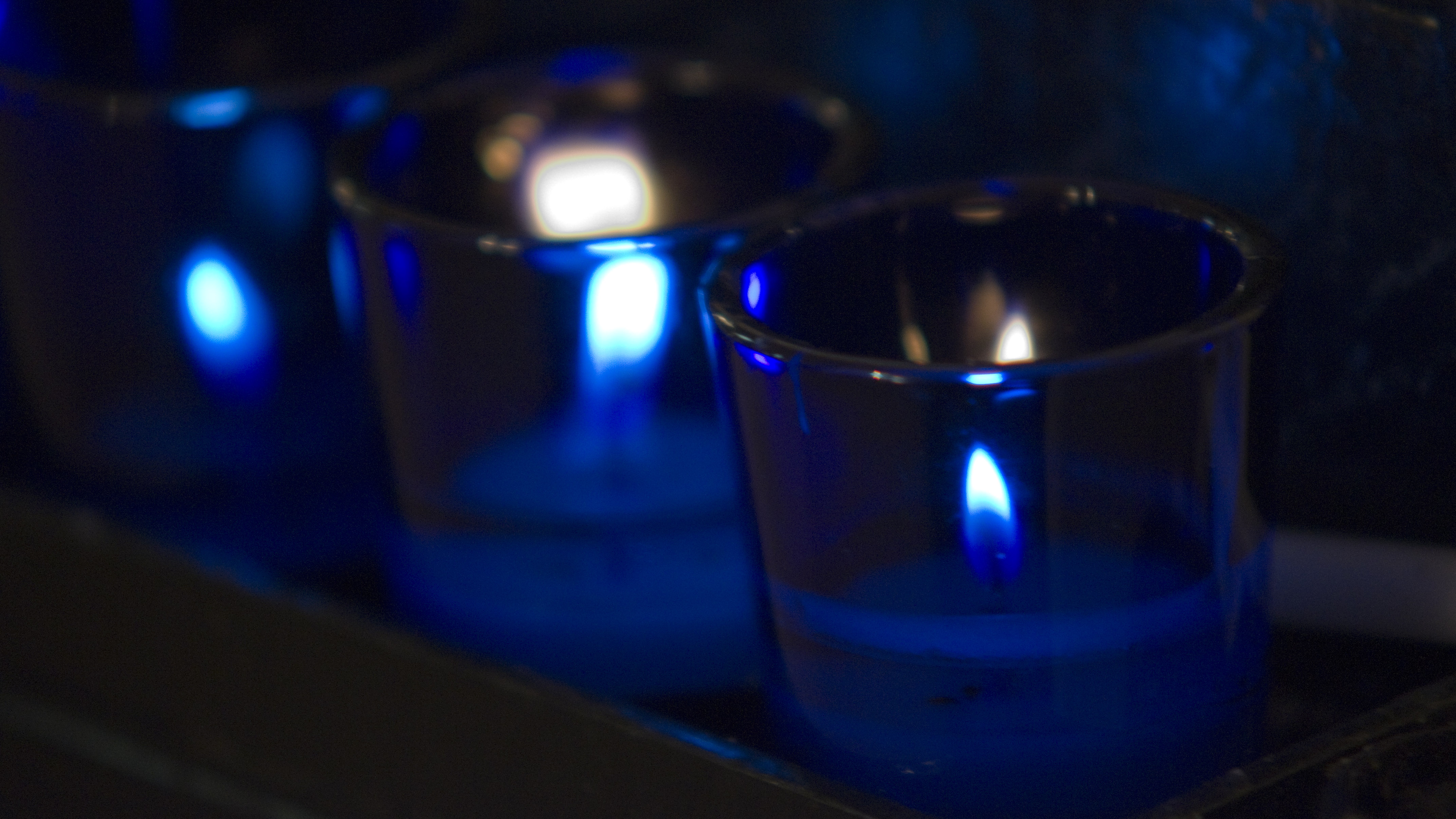 Evensong and Benediction now usually takes place on the second Sunday of the month at 7pm.

Evensong is a beautiful act of prayer, praise and thanksgiving, and one of the great treasures of the Anglican tradition. It echoes the services of the synagogue with its prayers, psalms and scripture readings. Its origin can be traced back to St Benedict, the great organizer of the monastic movement of the late 4th century. He was inspired by the psalmist’s words, “Seven times a day do I praise thee,” (Psalm 119:164), and designed seven ‘offices’ of praise for monks of his order. These offices are still sung daily by religious communities today. Archbishop of Canterbury Thomas Cranmer, when he compiled the Book of Common Prayer, condensed the seven offices of St Benedict into three: Morning Prayer or Mattins, Noon-Day Prayer, and Evening Prayer or Evensong.

Evensong has an elegantly simple structure. The first part of the service speaks to us about a world before the coming of Jesus. After the confession and absolution – to prepare us for worship, the opening greeting and then a Psalm and reading from the Hebrew scriptures or the Old Testament. The reading is followed by the singing of the Song of Mary, the Magnificat, which she sang at the home of her cousin Elizabeth. During the singing of this song of praise, the Altar, clergy and congregation are censed as a reminder that as the incense rises to the heavens so does our praise and thanksgiving. This is the pivotal point in the service, a reminder of the Incarnation and the service now moves to the New Testament reading. The second reading is followed by the Song of Simeon, the Nunc Dimittis. Simeon was a devout man in Jerusalem, who worshiped daily in the temple. He had been promised by God that he would not see death before he had seen the Messiah. When the Holy Family entered the Temple, Simeon recognized Jesus and rejoiced in that God’s promise had been fulfilled. This canticle is followed by the Apostles’ Creed, the summation of the Christian faith in response to God’s faithfulness in the life, death and resurrection of Jesus. This is followed by the Lord’s Prayer and a series of responsorial prayers called Versicles and Responses, based on text from the Psalms. Then the three collects or prayers: the first is the collect of the day of the Church year, followed by collects for peace and for protection. Then follows an anthem, intercessory prayers before the altar, a sermon. A collection will be taken to support the mission of the Parish.

Then follows the short service of Benediction of the Blessed Sacrament.  The focus of this act of devotion is rejoicing in the Real Presence of Jesus Christ in the consecrated host of the Mass. The short series of prayers, hymns, and a motet are all in honour of Christ who is present with us in the Blessed Sacrament. The service culminates in the priest taking the monstrance, which holds the Blessed Sacrament, and making a sign of the cross with it over the people gathered. This is a very moving act, showing Christ’s love for all people.