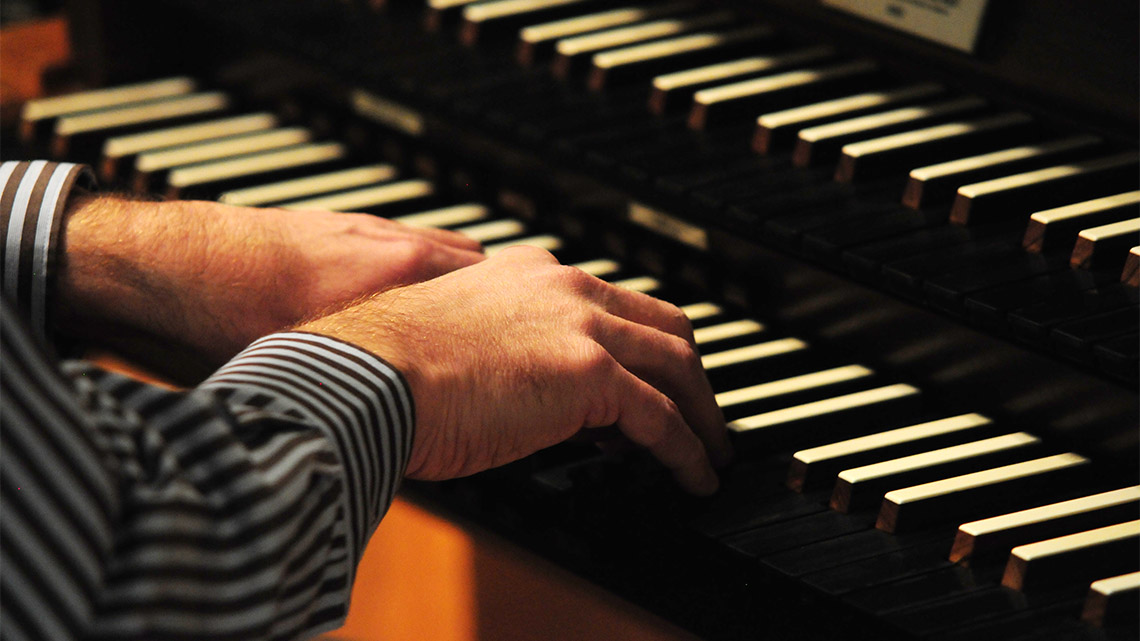 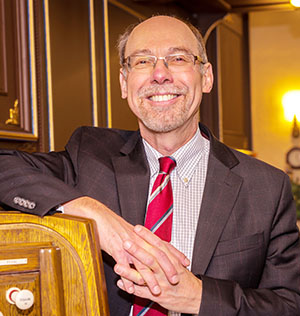 Wesley R. Warren was raised in Ottawa, where he began organ studies with Fred K. Graham in high school. An honours graduate in organ performance of the University of Toronto (BMus) and the University of Michigan, Ann Arbor, USA (MMus), where his teachers were Douglas Bodle and Robert Glasgow, he has undertaken shorter periods of study with Dame Gillian Weir, Marie-Claire Alain, Harald Vogel and Daniel Roth. Mr. Warren was winner of the National Playing Competition, sponsored by the Royal Canadian College of Organists (RCCO) in 1981. He has been a featured performer at a number of RCCO National Conventions, and has recently been a Travelling Clinician (2015) and the National Examiner (2017) for the RCCO, he remains a member of the Examinations Committee.

While studying at the Royal School of Church of Church Music, London, UK, he was awarded the Limpus, Shinn and Durrant prizes for highest marks in organ playing for the exams (ARCO and FRCO) of the Royal College of Organists (RCO). Mr. Warren has been broadcast frequently on CBC/Radio Canada. Much in demand as a recitalist and clinician, Wesley Warren has performed extensively on concert series throughout Canada, in the United States, Britain and Europe, including such venues as Winchester Cathedral, Southwark Cathedral, St. Edmundsbury Cathedral, St. Lawrence, Jewry, Holy Trinity, Sloane Square, the Frauenkirche (Munich), and the Cathedral of St. John the Divine (New York City). He has been soloist and accompanist for choir tours to the USA, England, Germany, the Czech Republic, Spain and Italy.

He has been Organist and Choirmaster at St. Barnabas Anglican Church, Ottawa since 1987, and his choir there won First Prize in their category in the National Choral Competition, cosponsored by CBC/Radio Canada and the Association of Canadian Choral Communities (ACCC) in 2010. They released their second CD, “Exsultate Deo” in 2012. Mr. Warren has taught at Carleton University, St. Paul University and Augustine College in Ottawa. He performs organ continuo and collaborative piano with the National Arts Centre Orchestra. Wesley Warren currently studies privately with Christian Lane (Boston, USA) in Montreal, P.Q.