An Evening with Piano Legends and Elvis: Fundraiser for Cornerstone Housing for Women 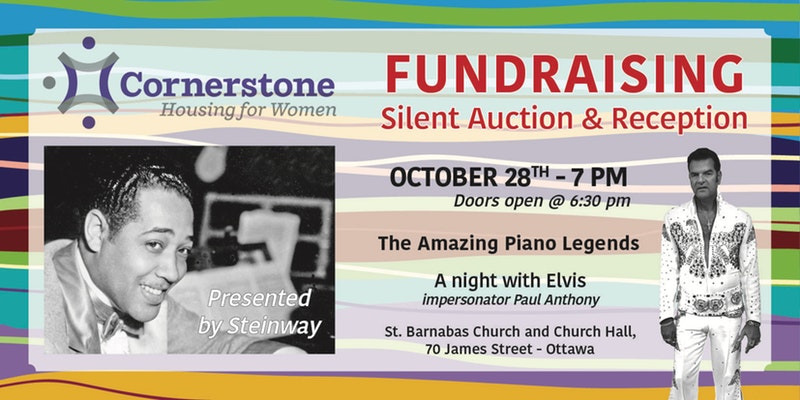 Don't miss this wonderful opportunity to support your community.

St. Barnabas is hosting a spectacular evening of entertainment and fun for all ages. The evening starts with a program presented by Steinway called Piano Legends which might be one the most astonishing, remarkable and enjoyable piano events you have ever seen and heard! Thanks to a wonderful blend of science, music and film, you are able to experience some of the legends of the piano world performing as if they were in a live concert. Steinway’s Spirio technology allows you to enjoy many greats of the piano world on film as they are perfectly synchronized with a Steinway grand piano that precisely measures virtually every nuance of their touch and timing.

After intermission, you will be entertained by another legend, Elvis! Local entertainer Paul Anthony will have you dancing in your seats to music from the legendary Elvis Presley.

A wine, beer and cheese reception is included in your ticket purchase. Amazing silent auction onsite to bid on in support of the benefactors.

Tickets available online via Eventbrite and may also be purchased in person at the church between 12 noon and 2 pm on Saturdays and Sundays.

With thanks to sponsors 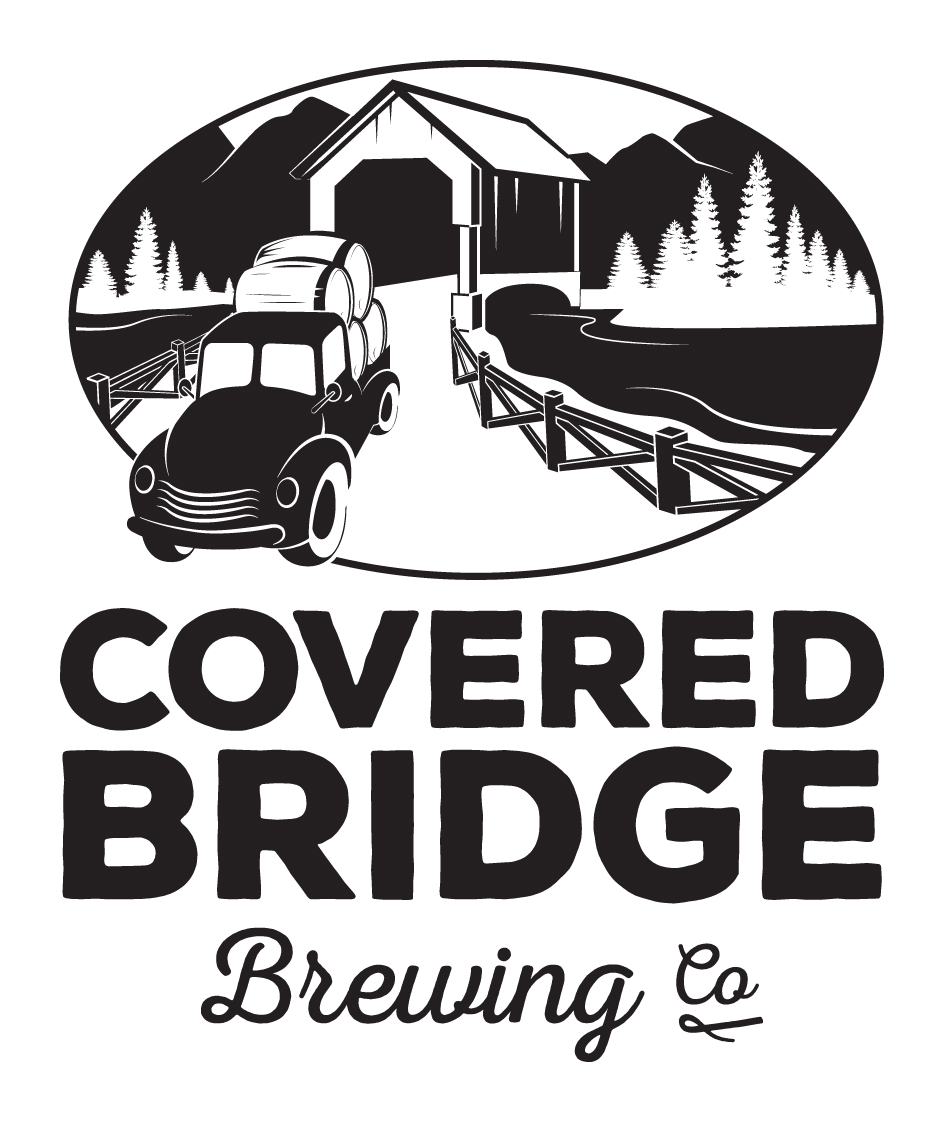